In 1937, Conn’s began selling refrigerators and soon added gas ranges to its inventory. By 1940, Conn had purchased a store building and moved the company to 268 Pearl Street in Beaumont. The company’s second store opened in 1959 on Eleventh Street in Beaumont. C.W. Conn, Jr. joined the company in 1953 after serving in the Korean War. He recognized that customers needed dependable, quality service and founded Conn’s retail service repair and maintenance subsidiary company, Appliance Parts and Service, in 1962. In 1964, he co-founded Conn Credit Corporation, a retail credit financing services company, to provide retail credit financing services to Conn’s customers.

Carlton Russell Sr. was named president and chief operating officer in 1966 and served in those capacities until 1976. The Year 1966 found the company with four stores and a total sales volume of $4 million. Lake Charles, Louisiana was the site of Conn’s first out-of-state store opened in 1969. A second out-of-state store was opened in Louisiana that same year, making it a landmark year. In 1975, Conn’s opened stores in Port Arthur, Orange and Baytown, Texas, as well as one in Lafayette, Louisiana. A second location in Lafayette and new stores in New Iberia and Opelousas, Louisiana soon followed. Conn, Sr. died in 1975 and Carlton Russell Jr. became chairman of the board.

Under Conn Jr.’s direction, Conn’s first location in Houston was opened in 1983, with many others to follow in subsequent years. In 1993, Conn’s experienced its first $100 million sales volume year and opened its first San Antonio, Texas, location. Thomas Frank, Sr. became chairman of the board of Conn’s in 1994. Under Frank’s leadership, the company continued its growth trend and established itself as a major player in the retail sales industry as total sales volume grew to more than $200 million in 1997. In July, 1998, the company reorganized and brought in a new financial partner, The Stephens Group, Inc. Conn’s market reach was broadened in 1999, when it opened its first store in Baton Rouge, Louisiana, and again in 2001, 2002 and 2003 when it opened its first stores in Austin, Corpus Christi, and in the Dallas-Ft. Worth Metroplex, respectively.

With the company operating in three states, 2008 proved to be a very good year with nearly $1 billion in total revenues. Since then, the company has continued to expand its geographic reach opening stores across the South. In 2012, Conn’s initiated a new store concept, Conn’s HomePlus®, updating existing stores and restarting store growth. The new, larger store format showcases furniture and mattresses and the latest technologies in home appliances and consumer electronics. In 2014, they welcomed the new states of Colorado, Tennessee, South Carolina and Mississippi.

In 2021, Conn’s HomePlus welcomed Chandra Holt as the Company’s new President and Chief Executive Officer. Ms. Holt has a proven track record of innovative leadership to drive growth for multi-billion-dollar retail businesses, along with demonstrated strength in serving the needs of today’s consumer with leading omnichannel solutions. The same year, Conn’s Cares, Conn’s HomePlus’ corporate responsibility initiative reached a $1 million milestone of contributions donated to the communities it serves across the United States.

The company now offers a full range of products and services at its more than 155 retail locations across 15 states.

Conn’s, Inc. became a publicly traded company on November 25, 2003, when it sold 4.6 million shares in its initial public offering. The company’s shares are traded on the NASDAQ Exchange under the symbol CONN. 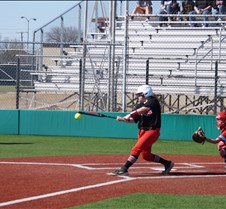 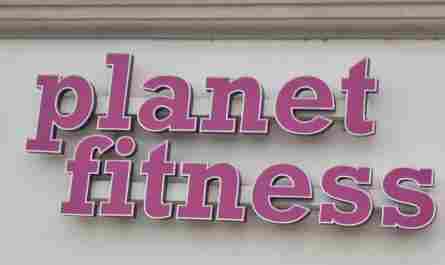 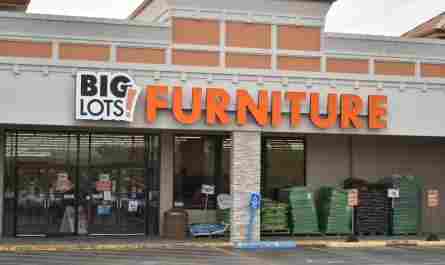