Goodwill Industries International Inc., often shortened in speech and writing to Goodwill (stylized as goodwill), is an American nonprofit 501(c)(3) organization that provides job training, employment placement services, and other community-based programs for people who have barriers to their employment. Goodwill Industries also hires veterans and individuals who lack either education, job experience or face employment challenges. The nonprofit is funded by a network of 3,200+ retail thrift stores which operate as independent nonprofits as well.

Goodwill Industries operates as a network of independent, community-based organizations in South Korea, Venezuela, Brazil, Mexico, Panama, Uruguay, the United States, Canada, and eight other countries, with 165 local Goodwill retail stores in the United States and Canada. It slowly expanded from its founding in 1902 and was first called Goodwill in 1915.

In fiscal year 2018, Goodwill organizations generated a total of $6.1 billion in revenue, of which $5.27 billion was spent on charitable services, and $646 million was spent on salaries and other operating expenses. Services constituted 89 percent of expenses.[8] In 2015, the group served more than 37 million people, with more than 312,000 people placed into employment.

Goodwill Industries’ logo is a stylized letter g, resembling a smiling face. It was designed by Joseph Selame in 1968. 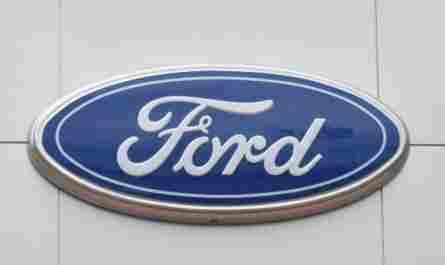 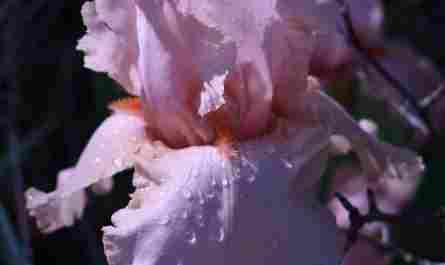 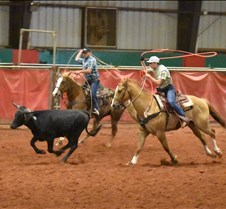