Mike O’Neill once lived among the mad ones — the ones Jack Kerouac wrote about in “On the Road”: “The only people for me are the mad ones, the ones who are mad to live, mad to talk, mad to be saved, desirous of everything at the same time, the ones who never yawn or say a commonplace thing, but burn, burn, burn, like fabulous yellow roman candles exploding like spiders across the stars.”

O’Neill, who will take the stage Friday at the Iron Horse Pub, once burn, burn, burned as an in-demand touring and session musician. He would sear through a guitar solo, a Fender Stratocaster somewhere nearby doing the talking for him, man of select words as he is. He lived the gypsylike, wanderlusting life on the road that musicians tend to live.

He was just 15 years old when he started to play guitar and was just 19 when he left his small-town hometown of Wichita Falls with a group called Jerry Fisher and the Nightbeats, a rhythm-and-blues band that tramped around Dallas in the mid 1960s. The band’s namesake, DeKalb, Texas, native Jerry Fisher, would later go on to sing lead for Blood, Sweat and Tears.

O’Neill ended up on the West Coast, building a successful music career. 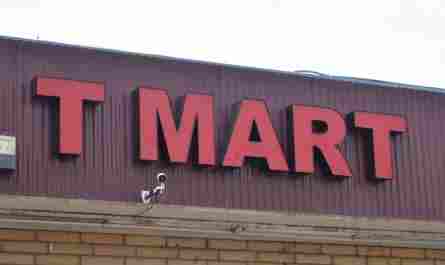 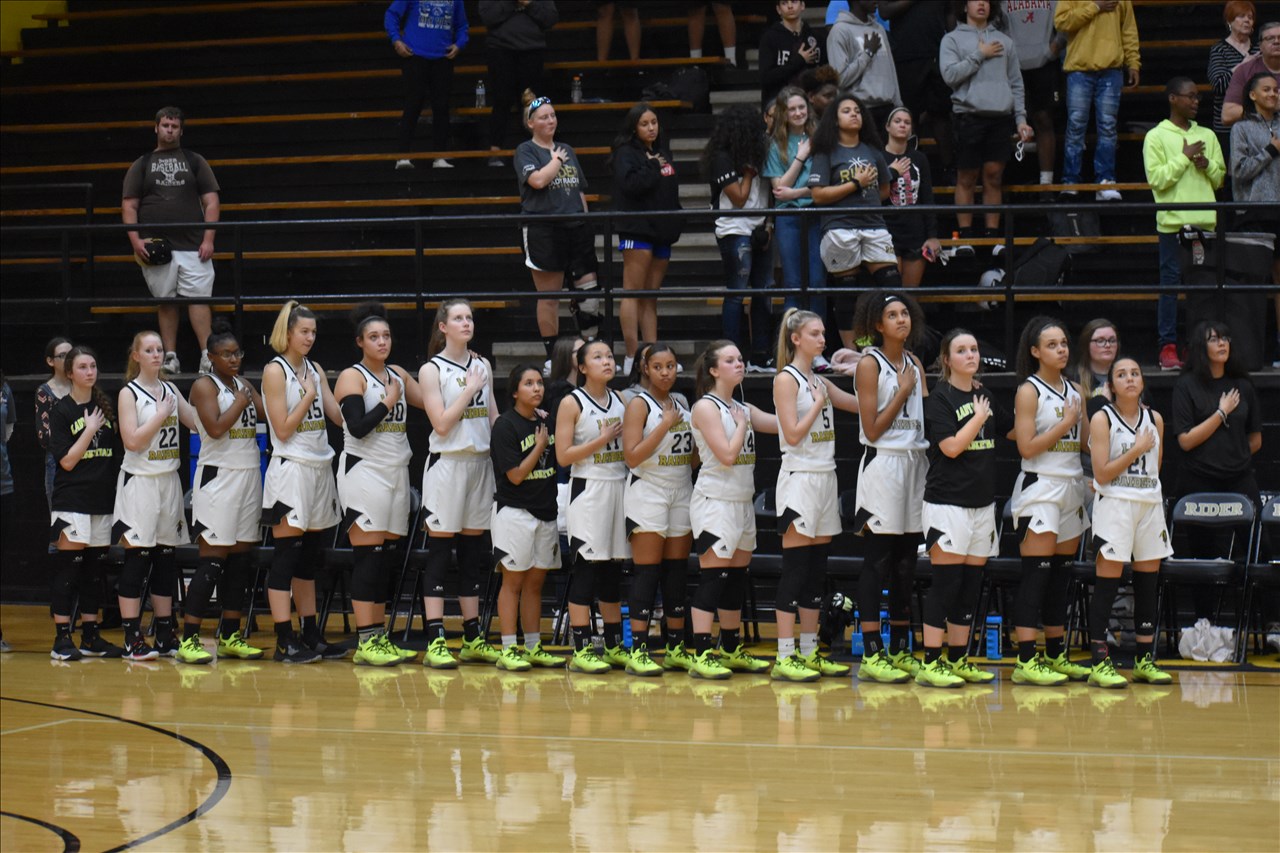 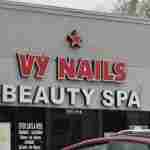