Sonic Corporation, founded as Sonic Drive-In and more commonly known as Sonic (stylized as SONIC), is an American drive-in fast food restaurant chain owned by Inspire Brands, the parent company of Arby’s and Buffalo Wild Wings. As of 2020, 3,549 Sonic restaurants are located in 46 U.S. states. In 2020, Sonic was ranked 14th in QSR Magazine’s rankings of the top 50 quick-service and fast-casual restaurant brands in the nation. Known for its use of carhops on roller skates, the company annually hosts a competition (in most locations) to determine the top skating carhop in its system.

Although Sonic has operated since the early 1950s, Sonic Corp. incorporated in Delaware in 1990. It has its corporate headquarters in Oklahoma City; the headquarters building features a dine-in Sonic restaurant in an adjacent building. Prior to its acquisition by Inspire Brands, its stock traded on NASDAQ with the symbol SONC. Most restaurants are owned and operated by franchisees. Total 2016 revenues were around $100 million with net income of $18 million.

At a standard Sonic Drive-In, a customer drives into a covered drive-in stall, orders through an intercom speaker system, and has the food delivered by a carhop. Most drive-ins also have patio seating, and many have drive-through lanes.

Following World War II, Sonic founder Troy N. Smith Sr. returned to his hometown of Seminole, Oklahoma, where he became employed as a milkman. He decided to work delivering bread because bread is lighter than milk. Soon afterwards, Smith purchased the Cottage Cafe, a little diner in Shawnee, Oklahoma. Before long, he sold it and opened a fast food restaurant, Troy’s Pan Full of Chicken, on the edge of town. In 1953, Smith joined with a business partner to purchase a five-acre parcel of land that had a log house and a walk-up root beer stand named the Top Hat. The two continued operating the root beer stand and converted the log house into a steak restaurant. After realizing that the stand was averaging $700 a week in the sale of root beer, hamburgers, and hot dogs, Smith decided to focus on the more-profitable root beer stand. He bought out his business partner. 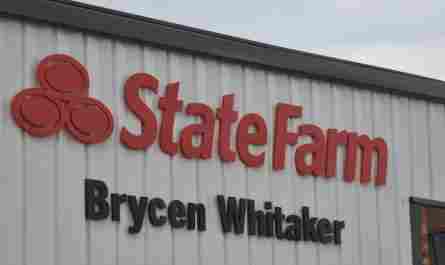 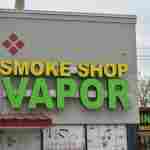 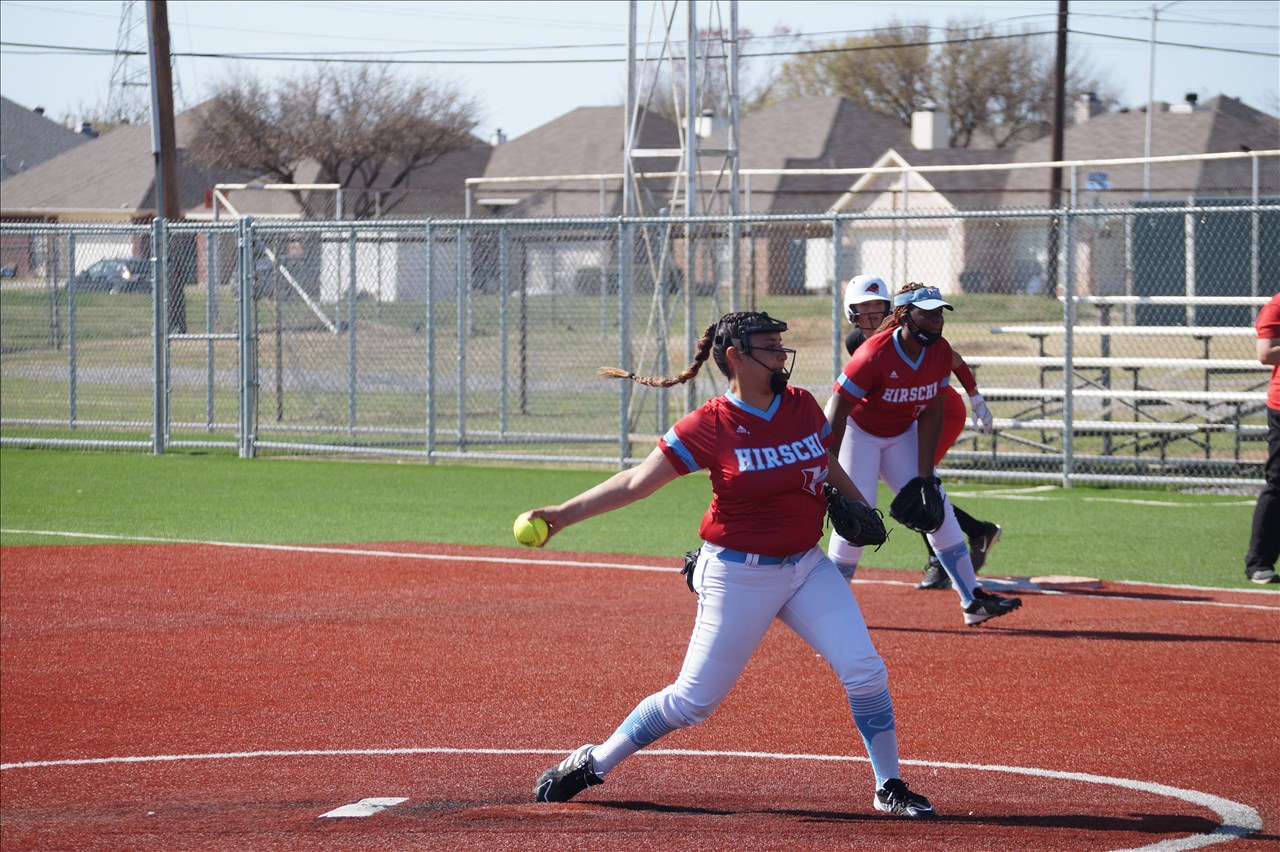