Whataburger: Circa-1950 fast-food chain for counter-serve burgers, some stacked with multiple patties.

Whataburger is an American regional fast food restaurant chain, headquartered and based in San Antonio, Texas, that specializes in hamburgers. The company, founded by Harmon Dobson and Paul Burton, opened its first restaurant in Corpus Christi, Texas, in 1950. Family-owned by the Dobsons until 2019, the chain is now managed by a private equity firm along with the Dobson family still holding a small stake.

There are more than 670 stores in Texas and over 150 in New Mexico, Arizona, Colorado, and the southern United States, of which 126 are franchised.

Whataburger was known for many years for its distinct A-framed orange-and-white-stripe-roofed buildings. The first A-frame restaurant was built in Odessa, Texas, in 1961 and was the 24th Whataburger to open and was a historical landmark. The site was demolished in 2019 and a new building was built. 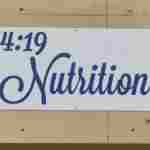 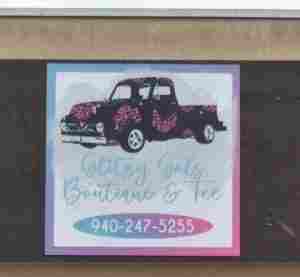